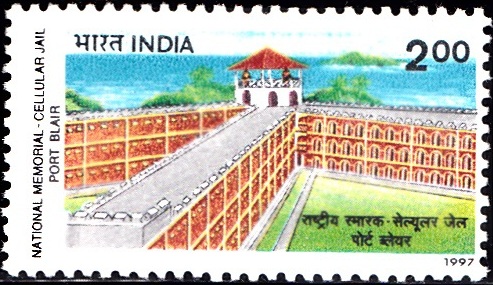 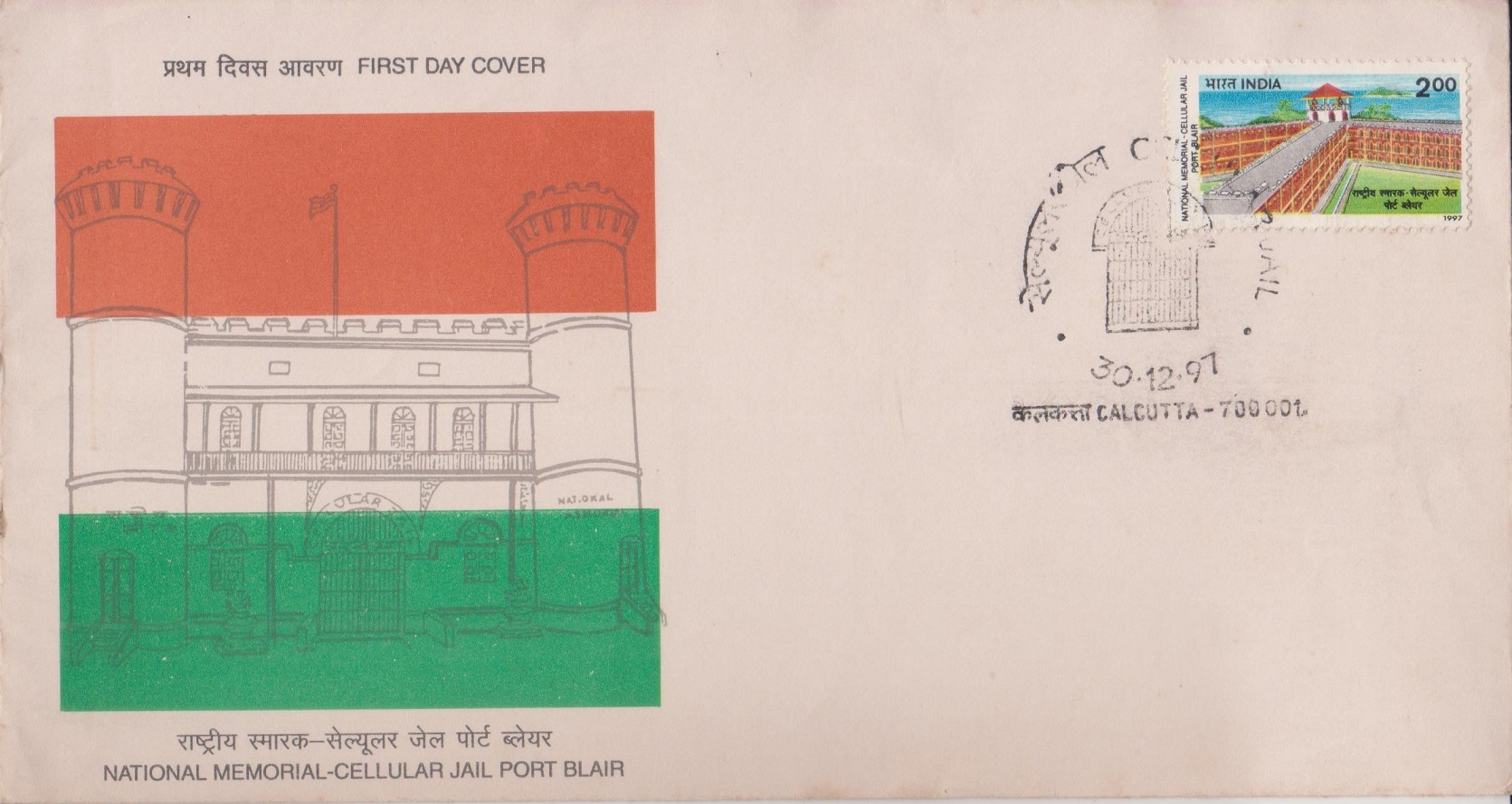 Issued for : The Department of Posts is pleased to issue a special commemorative stamp of Cellular Jail to honour its special place in the history of India‘s struggle for freedom.