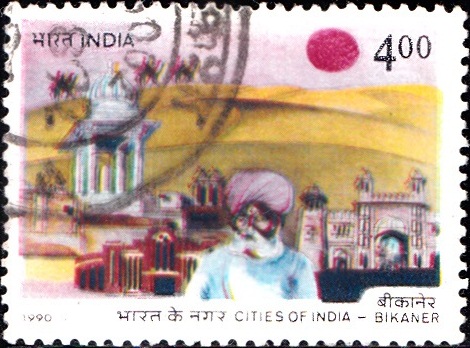 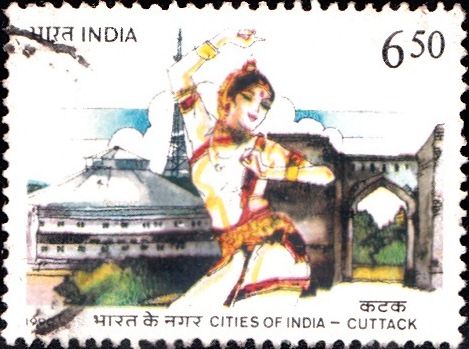 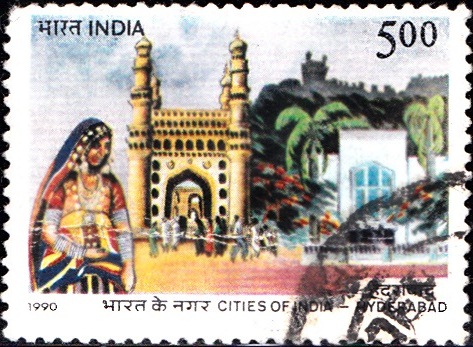 Issued for : The Department of Posts feels proud to bring out a set of three special stamps on these historic cities.