Complete Set of 2 nos of postage stamp on the 300th Anniversary of Kolkata (City of Joy), Cultural Capital of India : 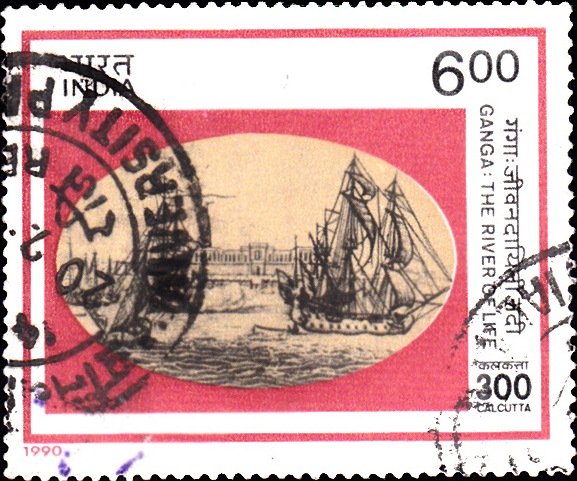 Issued for : Despite the passage of three hundred years, the city of Calcutta still retains its status of pre-eminence. The Department of Posts is privileged to commemorate the Tercentenary of this city with the issue of a set of two special stamps depicting Shaheed Minar and Ganga – the river of life.

Description of Designs : The stamps, the First day Cover and the cancellation are based on art works provided by the Government of West Bengal.