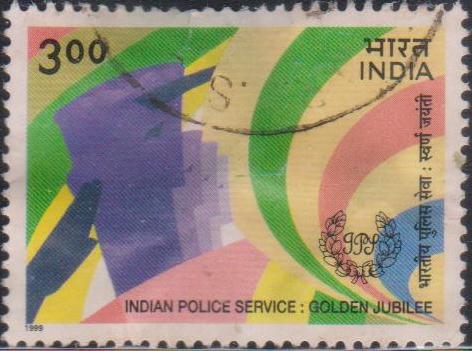 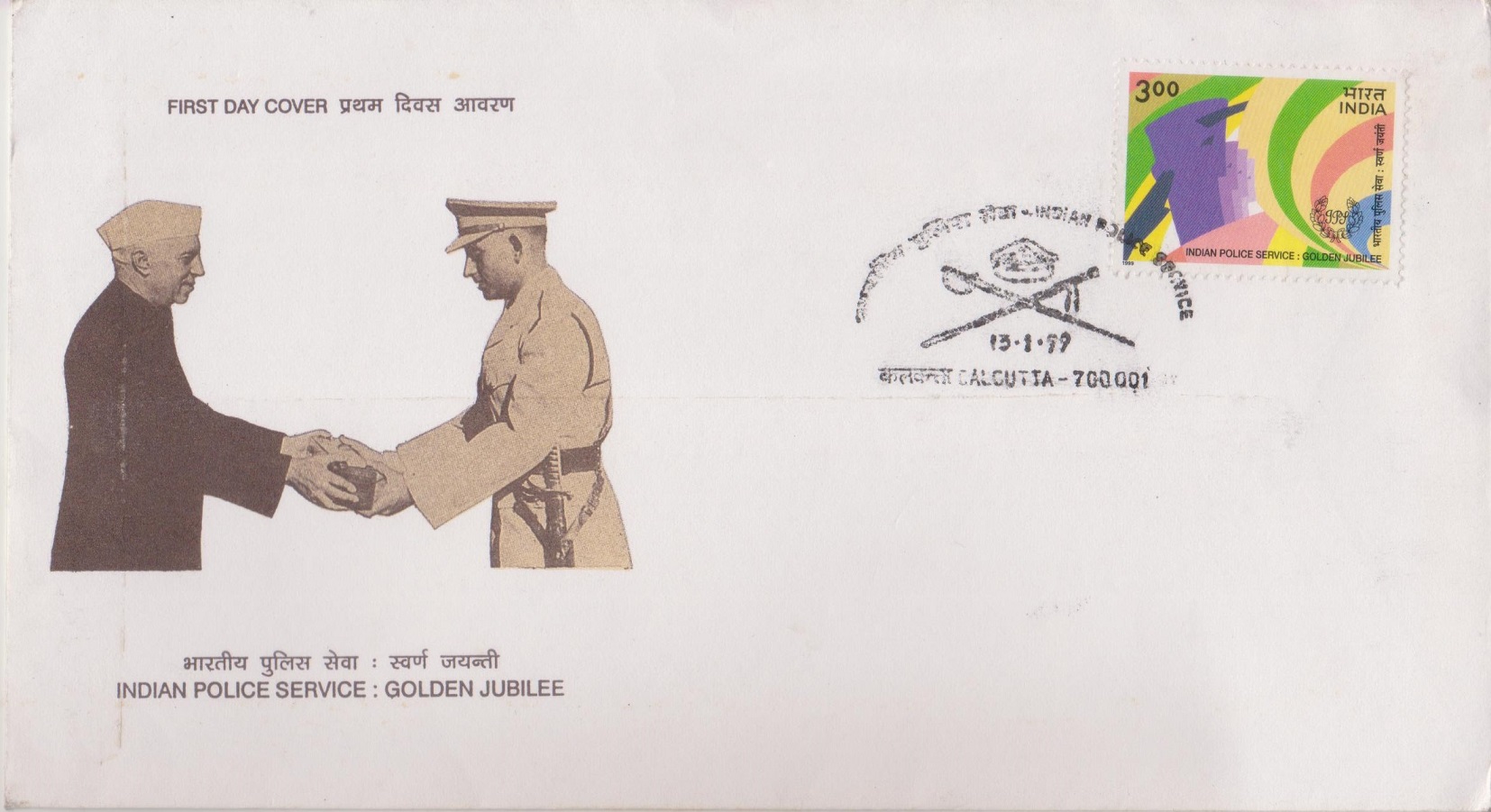 Issued for : The Department of Posts is happy to issue a stamp commemorating the Golden Jubilee of IPS. The stamp is dedicated to the memory of all police personnel, who have laid down their lives in the Course of their duty.