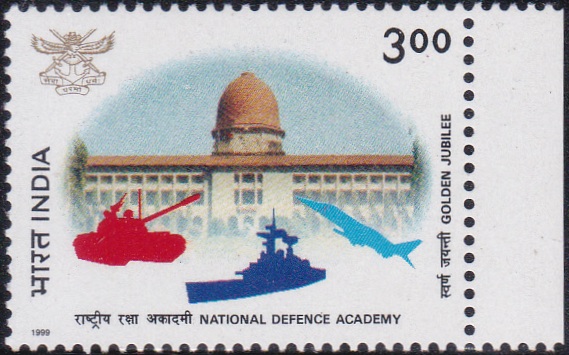 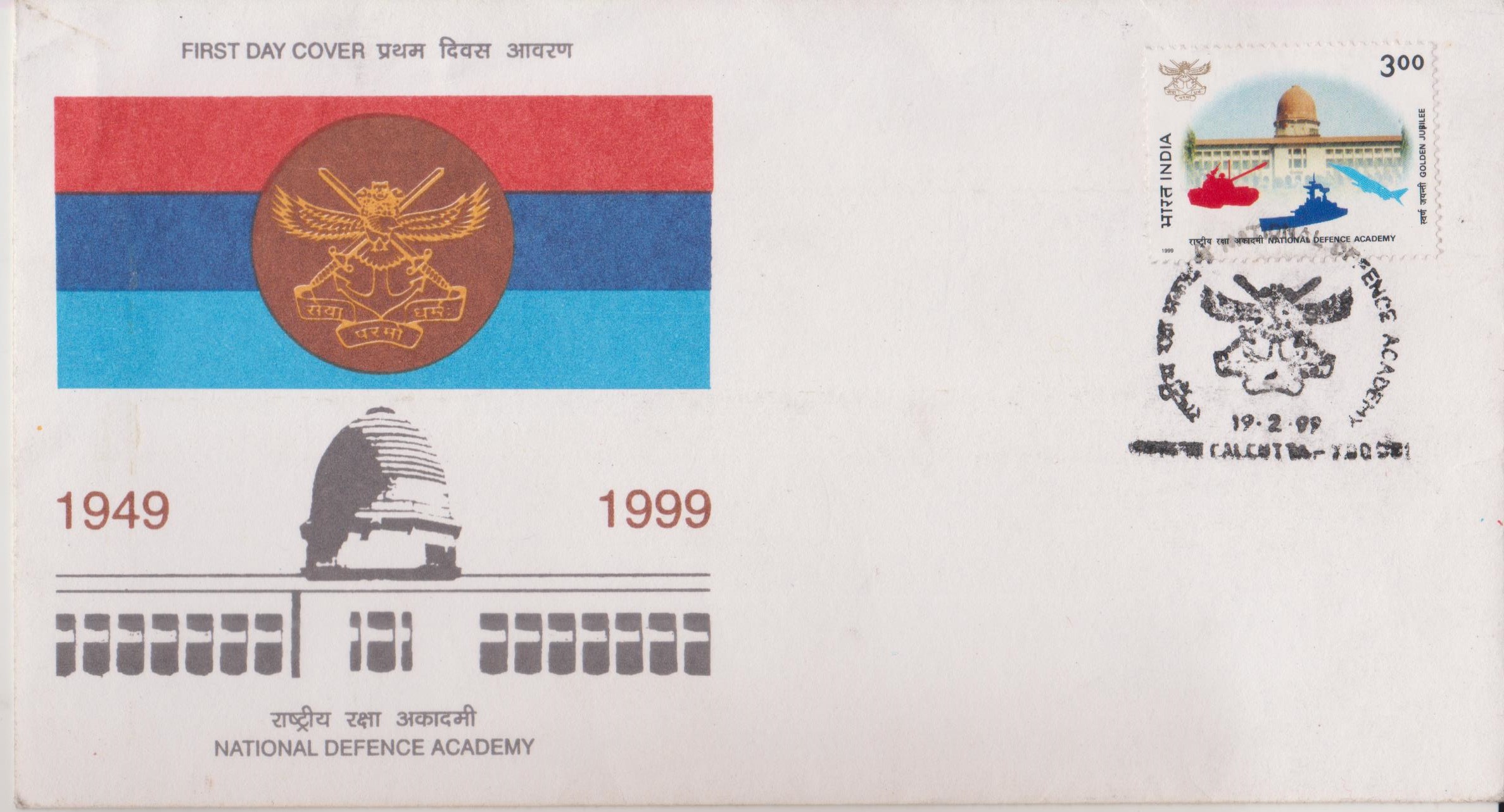 Issued for : The Department of Posts is proud to issue this commemorative stamp on NDA, the true foundation of India’s defence edifice.