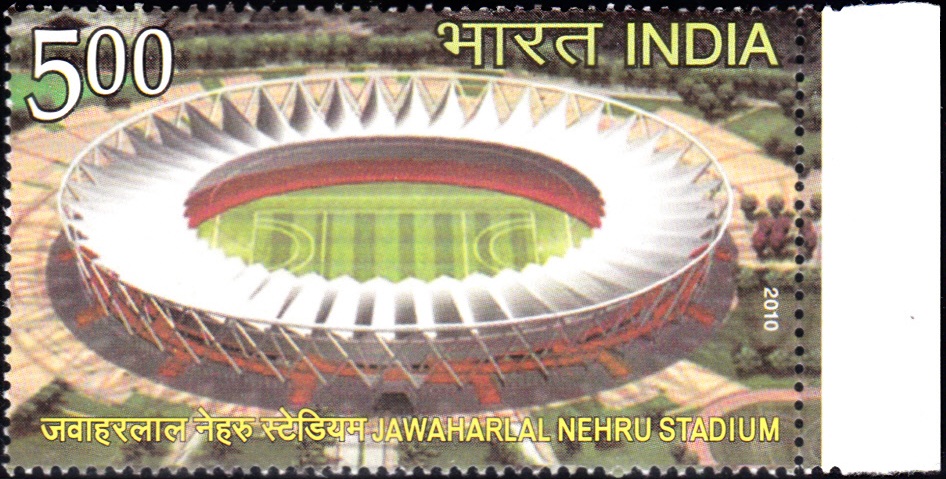 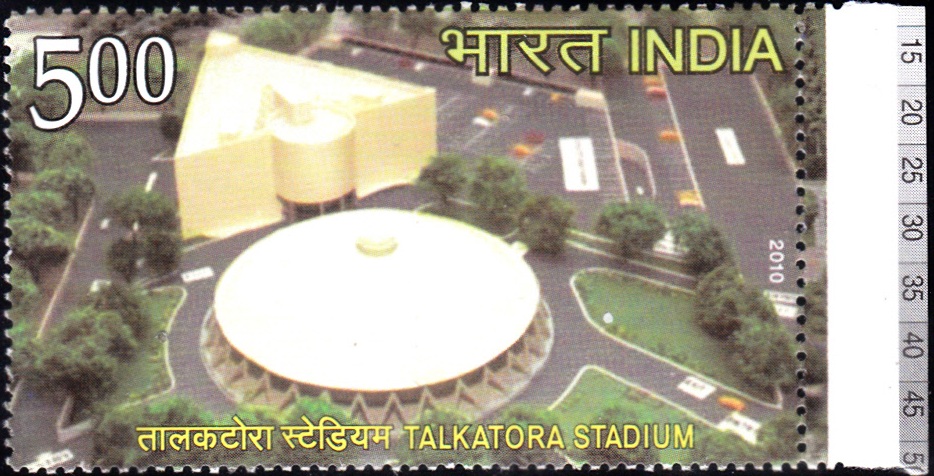 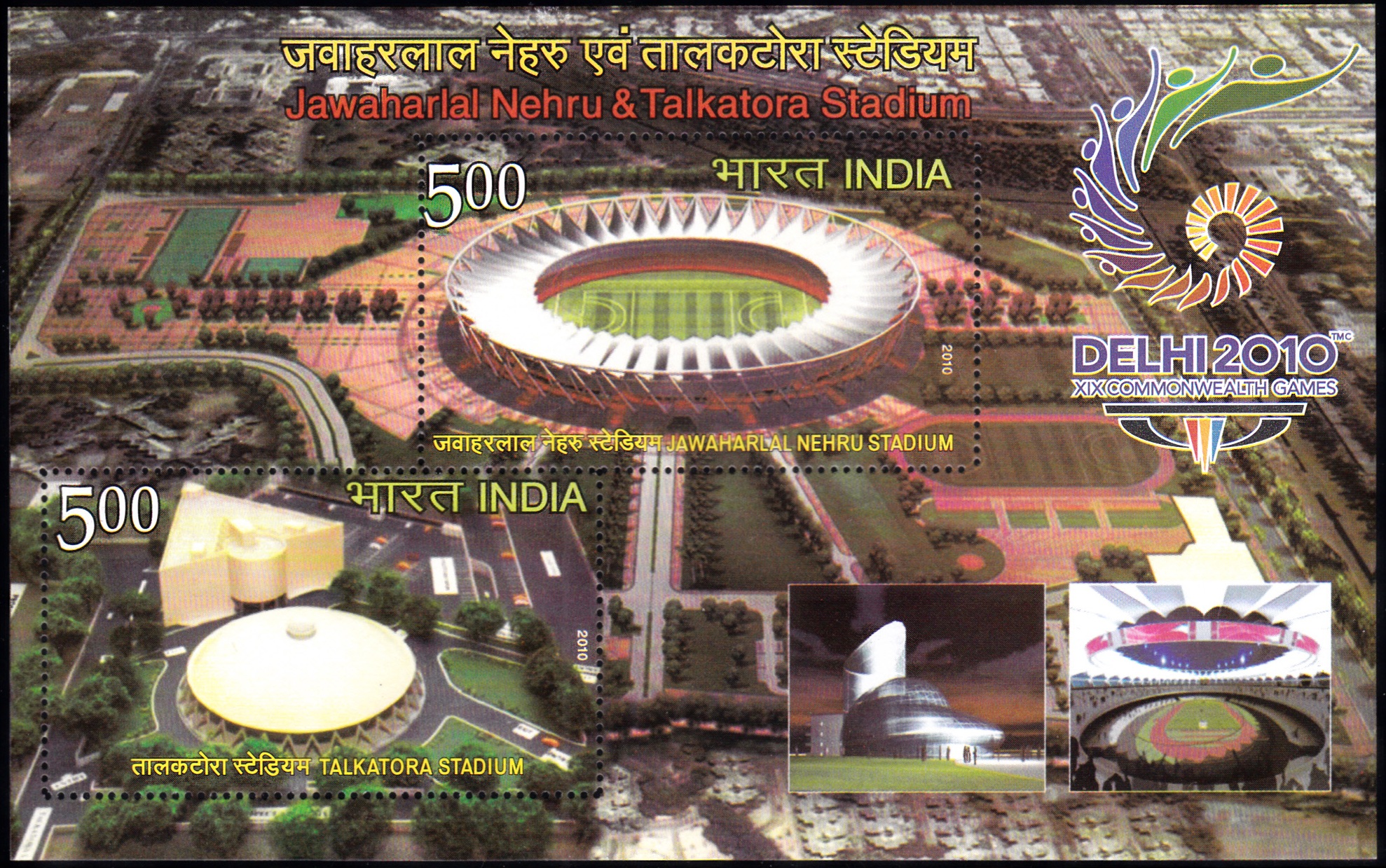 Issued for : India Post in the Commonwealth Games – 2010 series is happy to issue a set of commemorative postage stamps on Jawaharlal Nehru Stadium and Talkatora Stadium.

Text : Based on the material downloaded from the internet.