Complete Set of 4 nos of commemorative postage stamps on the 19th Commonwealth Games, 2010 : 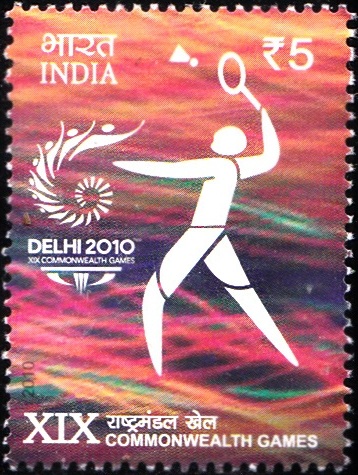 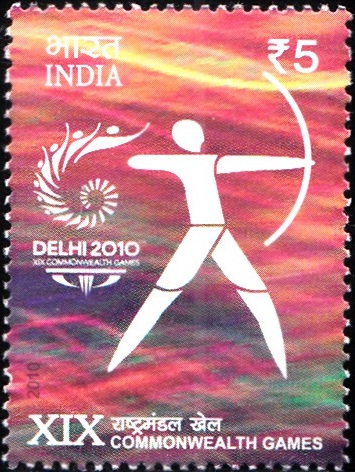 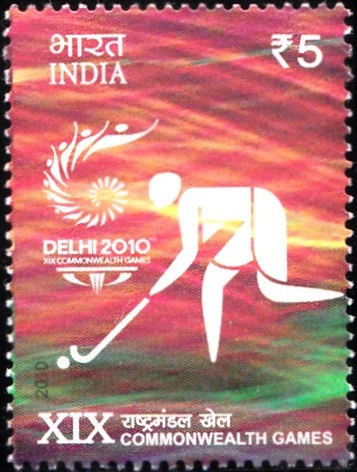 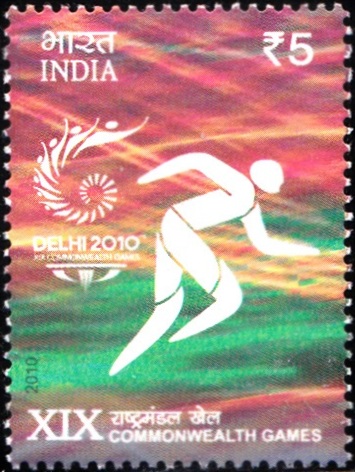 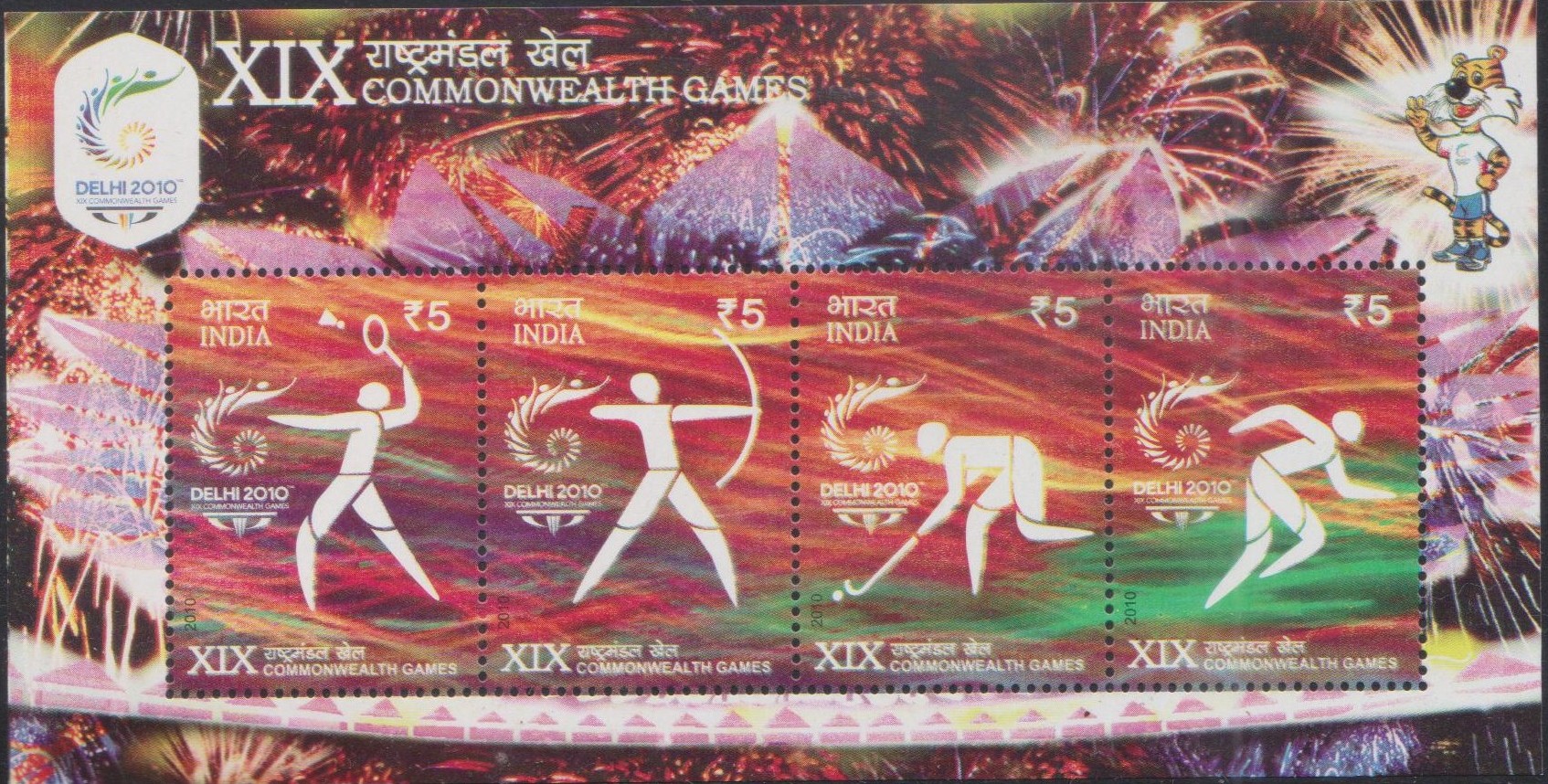 Issued for : India Post has already issued two sets of stamps on themes : One set on the Queen’s Baton Relay and a second set on the Jawaharlal Nehru Stadium and Talkatora Stadium. After that India Post celebrated the spirit of the XIX Commonwealth Games, 2010 on the inaugural day of the Games by issuing a set of four stamps on tennis, archery, hockey and athletics.