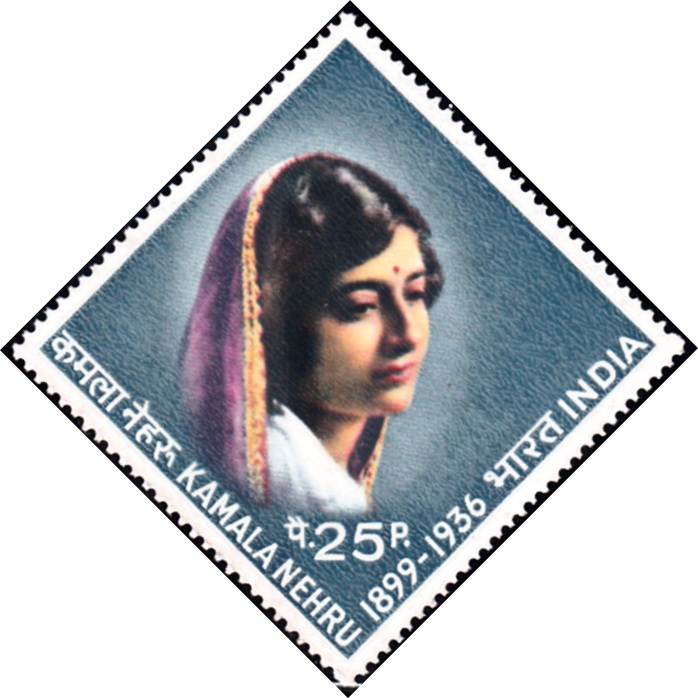 Issued for : The P & T Department feels honoured to bring out a commemorative postage stamp on the occasion of the 75th Birth Anniversary of this heroic woman.