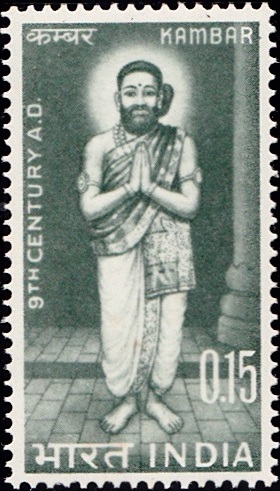 Issued for : The annual Kambar Festival will be celebrated in April 1966. The P & T Department is privileged to issue a commemorative stamp in honour of the illustrious poet on the 5th April 1966.