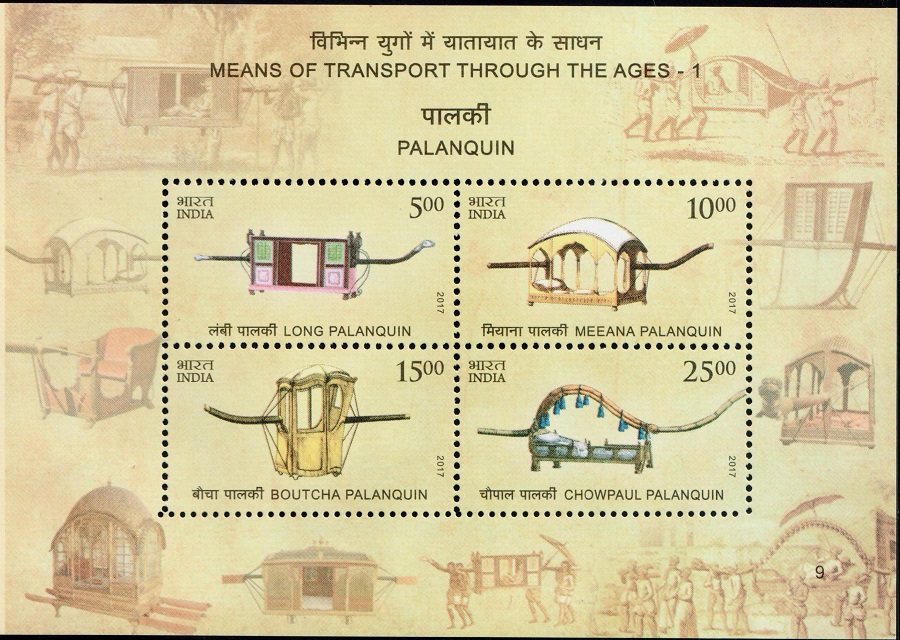 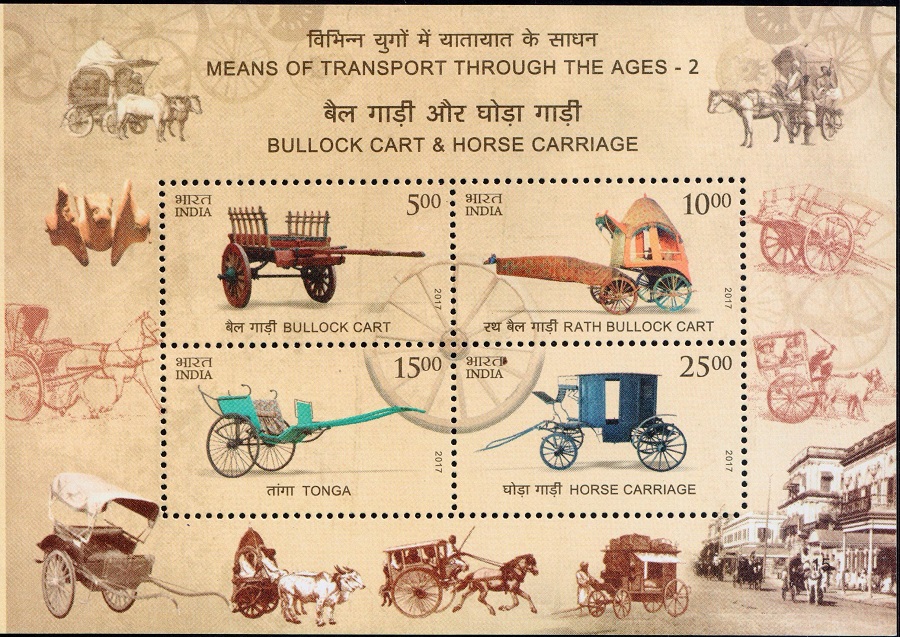 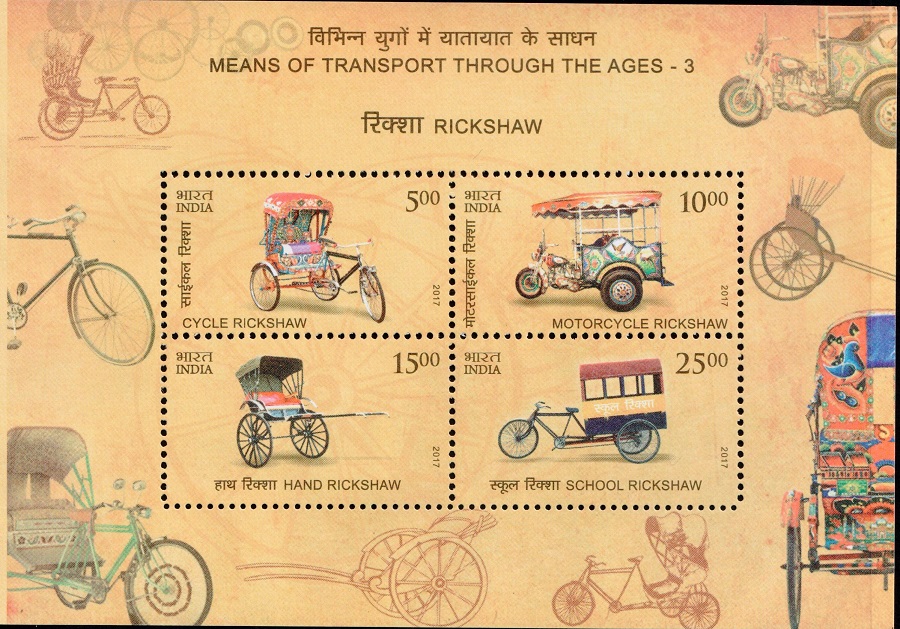 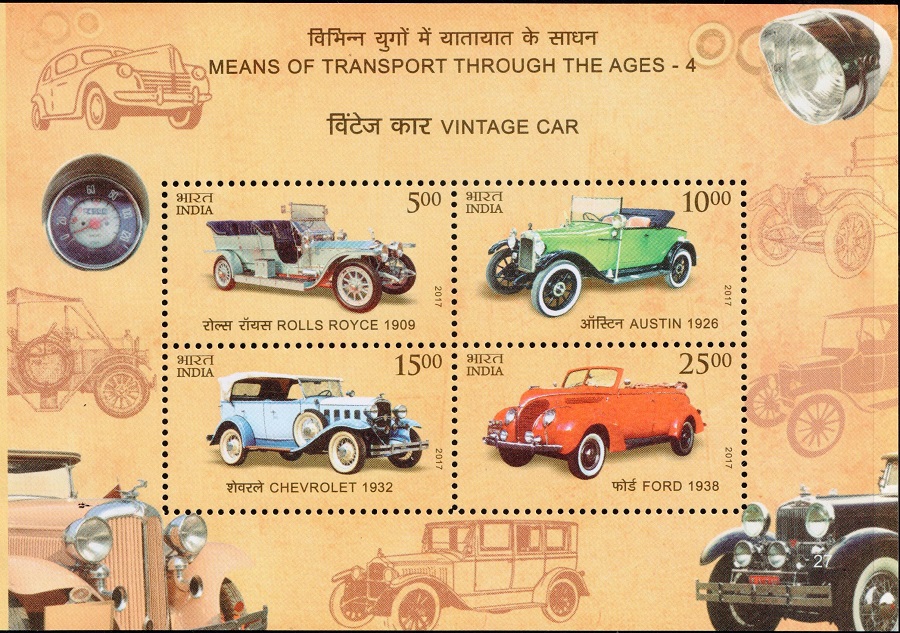 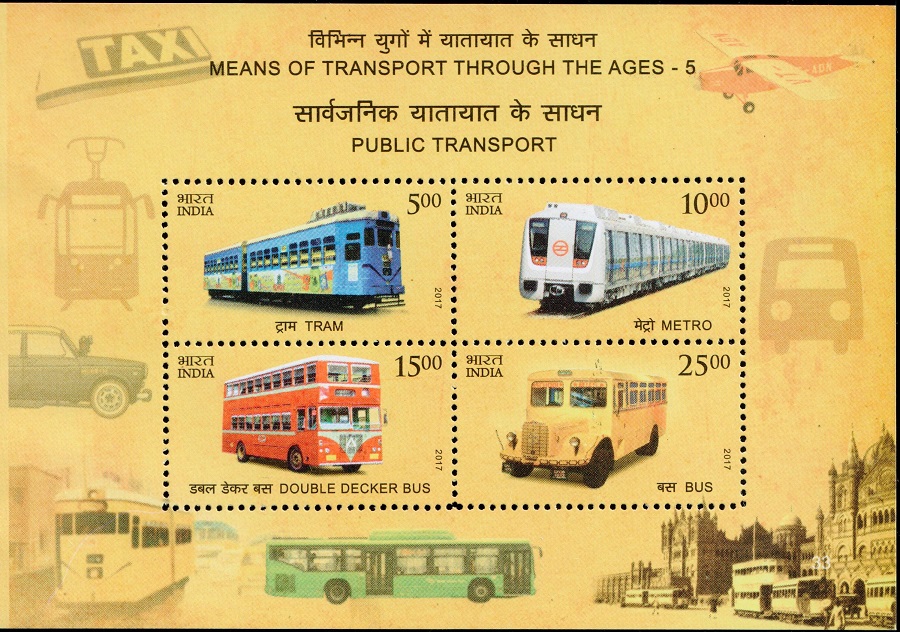 Issued for : The Department of Posts is pleased to bring out a Prestige booklet on Modes of Transport through Different Ages with 6 mixed Sheetlets.