A commemorative postage stamp on 125 Years of the Bombay Port Trust, a natural deep-water harbour of Mumbai, Maharashtra : 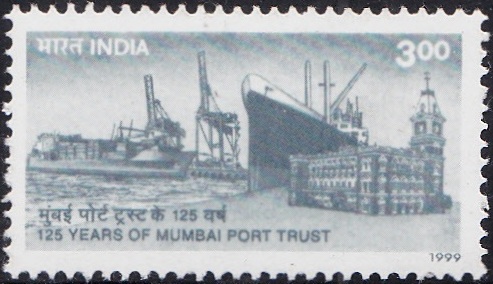 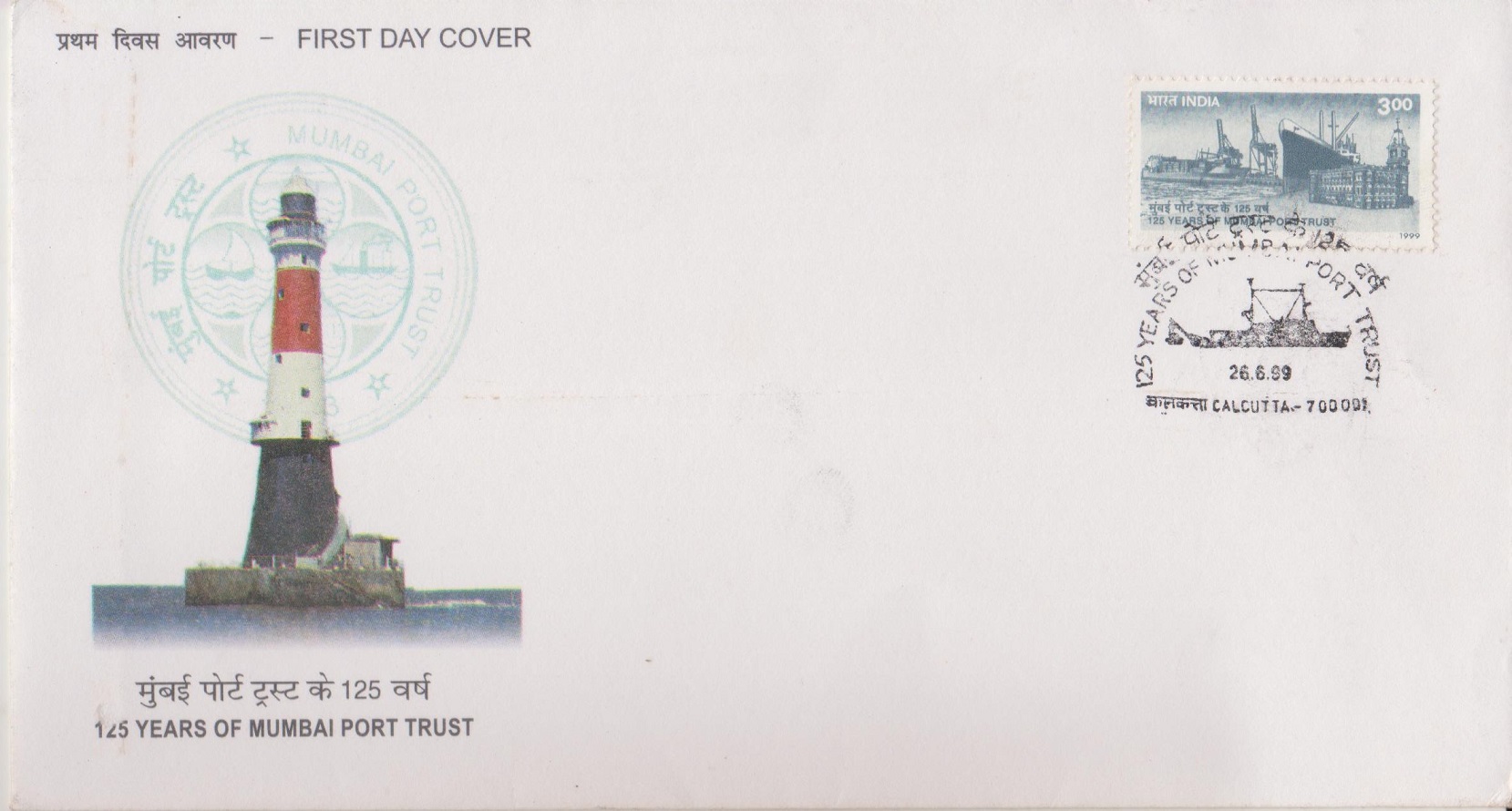 Issued for : The Department of Posts issue a commemorative stamp to mark the 125th anniversary of Mumbai Port Trust.