A commemorative postage stamp on 15th Annual Conference of the Pacific Area Travel Association (PATA), a membership association to promote responsible development of travel and tourism in Asia Pacific region : 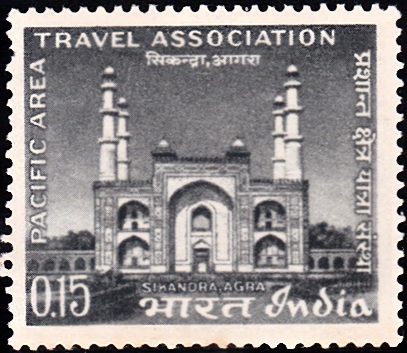 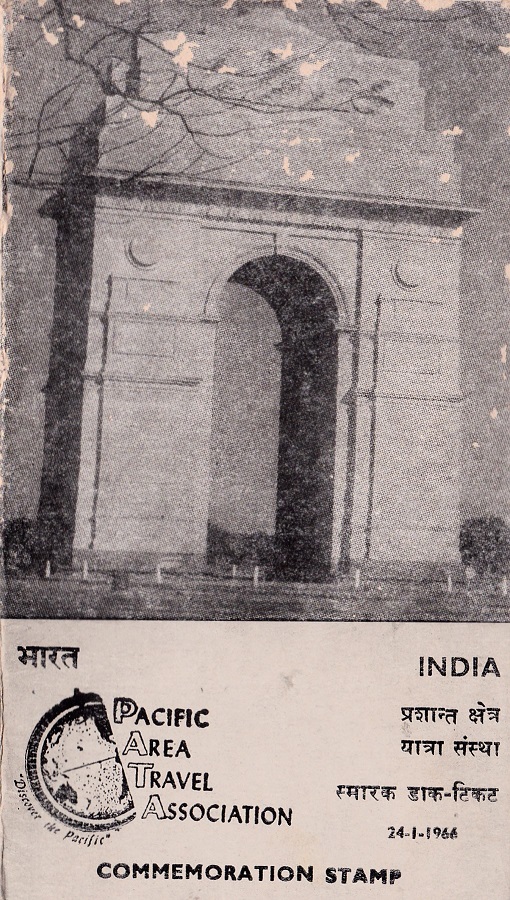 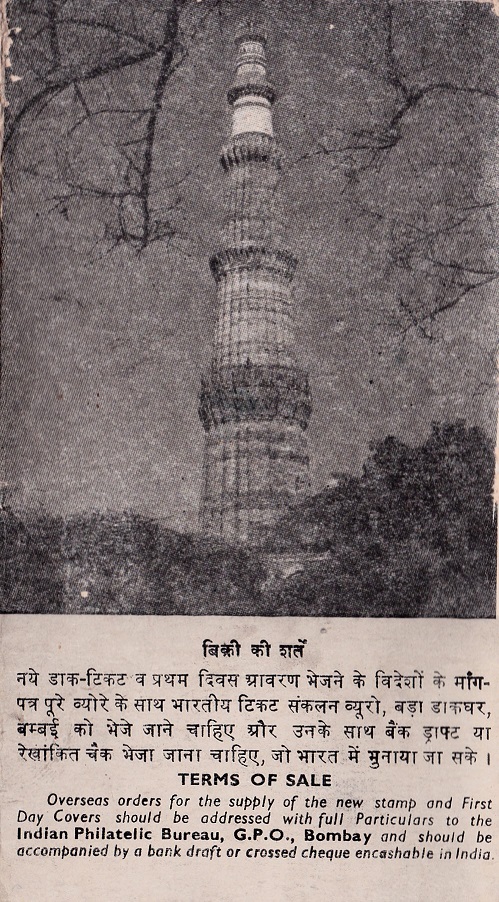 Issued for : The P&T Department will issue a special postage stamp on the 24th January, 1966 to commemorate the Fifteenth Annual Conference of PATA, to be held in New Delhi.