Complete set of 2 nos. of commemorative postage stamp on the 37th Anniversary of Independence : 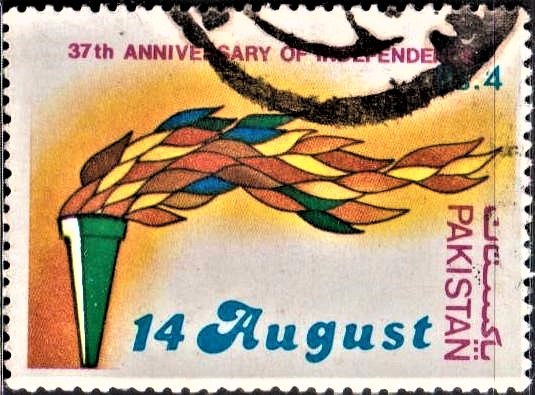 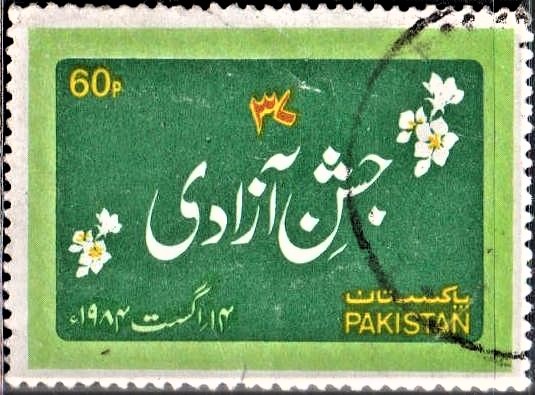 Issued for : To commemorate this auspicious occasion Pakistan Post Office is issuing a set of two stamps of 60 Paisa & Rs. 4/- denominations on August 14, 1984.