A commemorative postage stamp on the Birth Centenary of Pablo Picasso, a Spanish painter and sculptor : 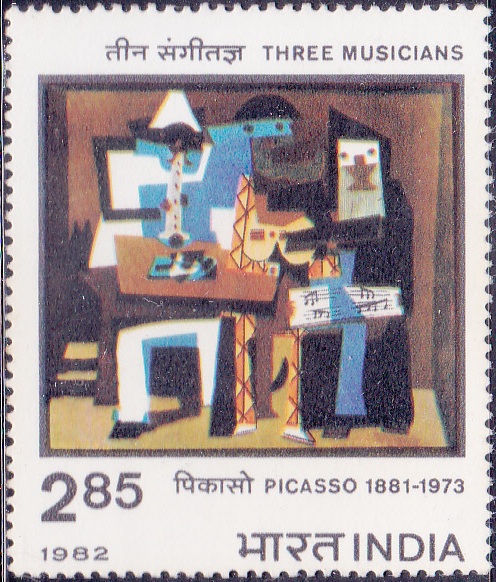 One thought on “India on Picasso”