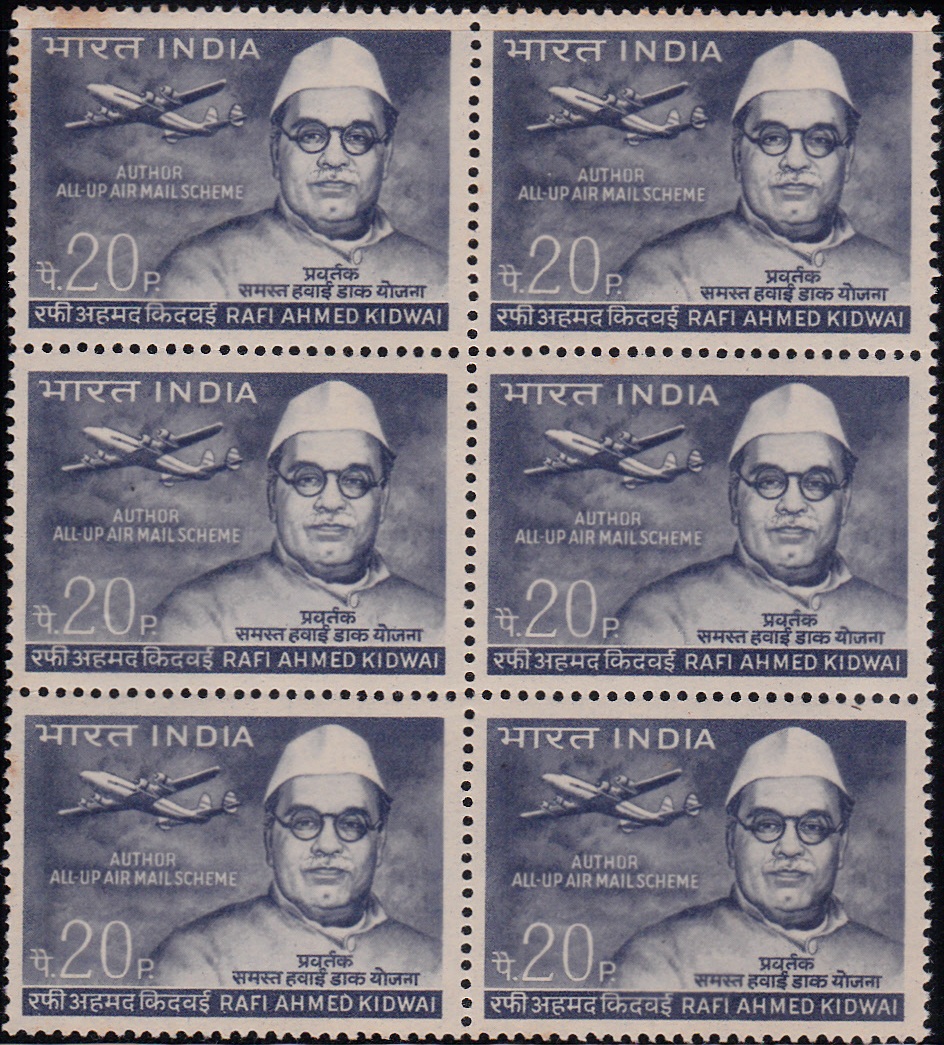 Issued for : On the occasion of the Twentieth Anniversary of the All-up Scheme, the Posts & Telegraphs Department consider it a great honour to pay its humble homage to this great son of the soil and patriot by bringing out a commemorative stamp in honour of one who had done so much for the P & T Services in this country and for the P & T staff.