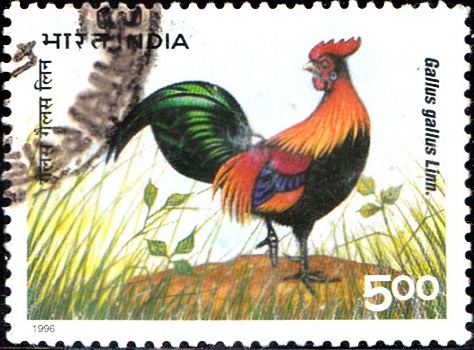 Issued for : The Department of Post is happy to bring out a commemorative postage stamp on the occasion of holding of XX World’s Poultry Congress in India.