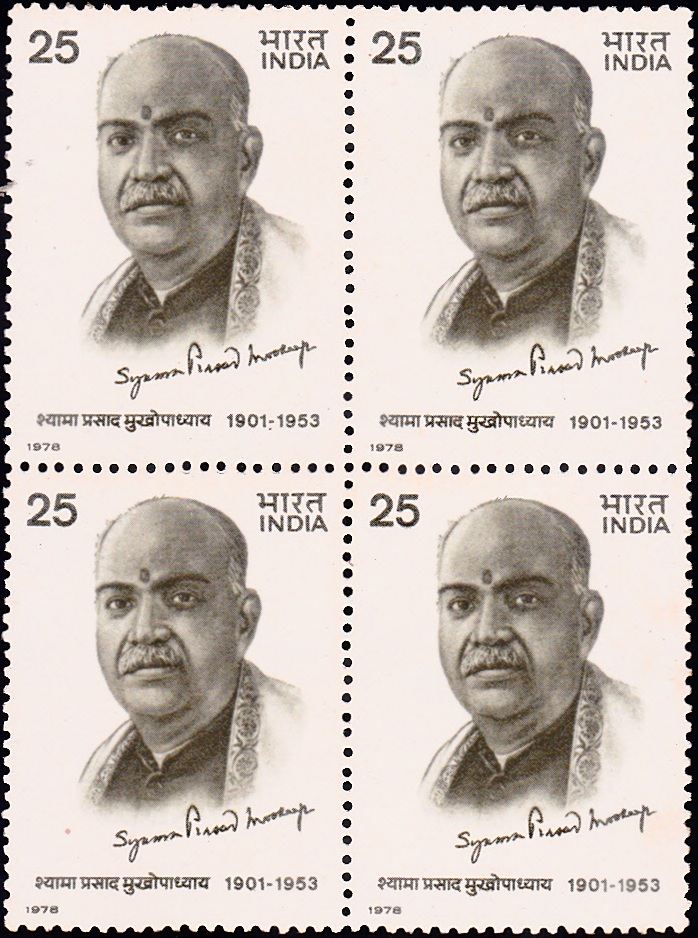 Issued for : The Posts and Telegraphs Department feels privileged to issue a commemorative stamp in honour of this great son of India.