A commemorative postage stamp on the Death Centenary of Sir Syed, an Muslim pragmatist, reformist, philosopher from British India : 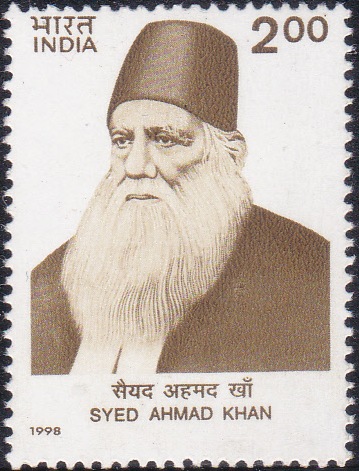 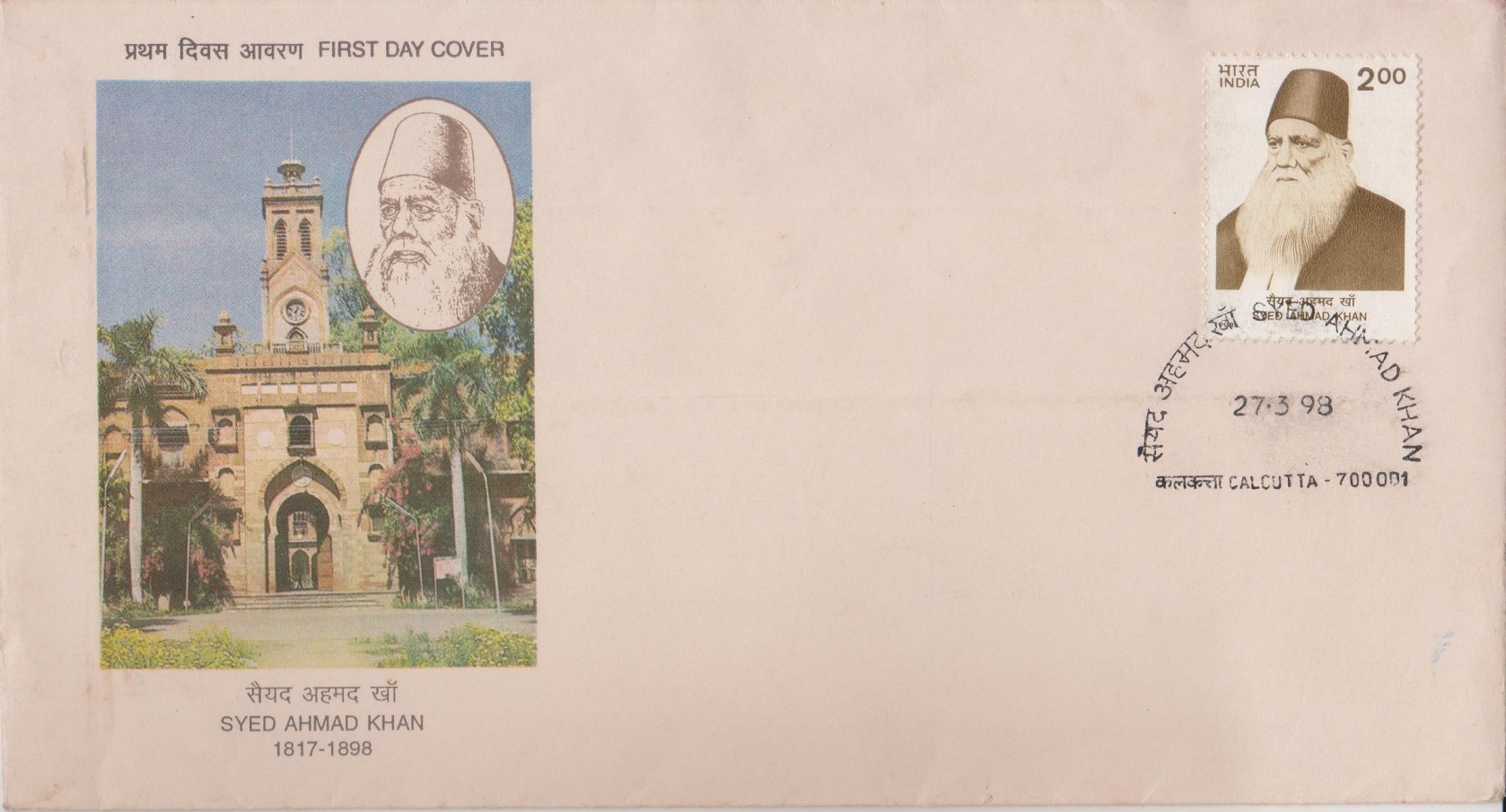 Issued for : The Department of Posts is happy to issue this stamp, to pay homage to this great Indian social reformer and educationist of the 19th century; Sir Syed Ahmad Khan.