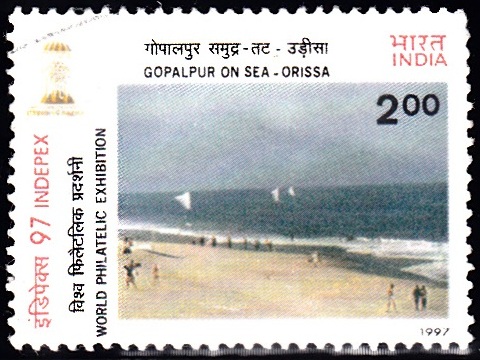 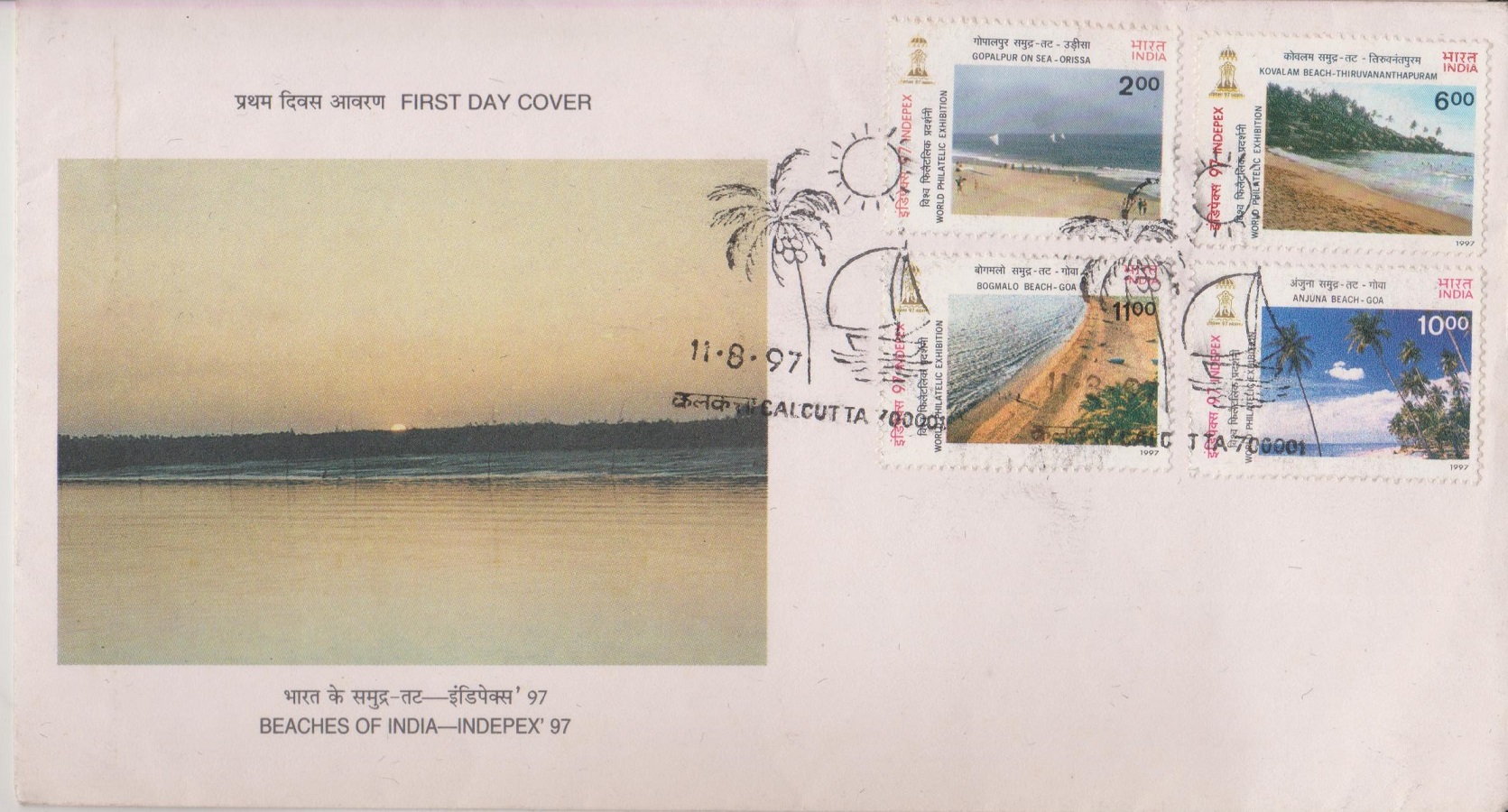 Issued for : The Department of Posts, India, is releasing a series of stamps to herald Indepex ’97. The first issued in this series depicting the logo of Indepex ’97 was released on 5th October 1996. The second, a set of four stamps depicting centre of culture and tourism was released on 6th June 1997.

Number of Stamps Printed : 0.5 million Each