A commemorative postage stamp on the first successful ascent of Mt. Everest, by an all-Indian team, led by Avtar Singh Cheema : 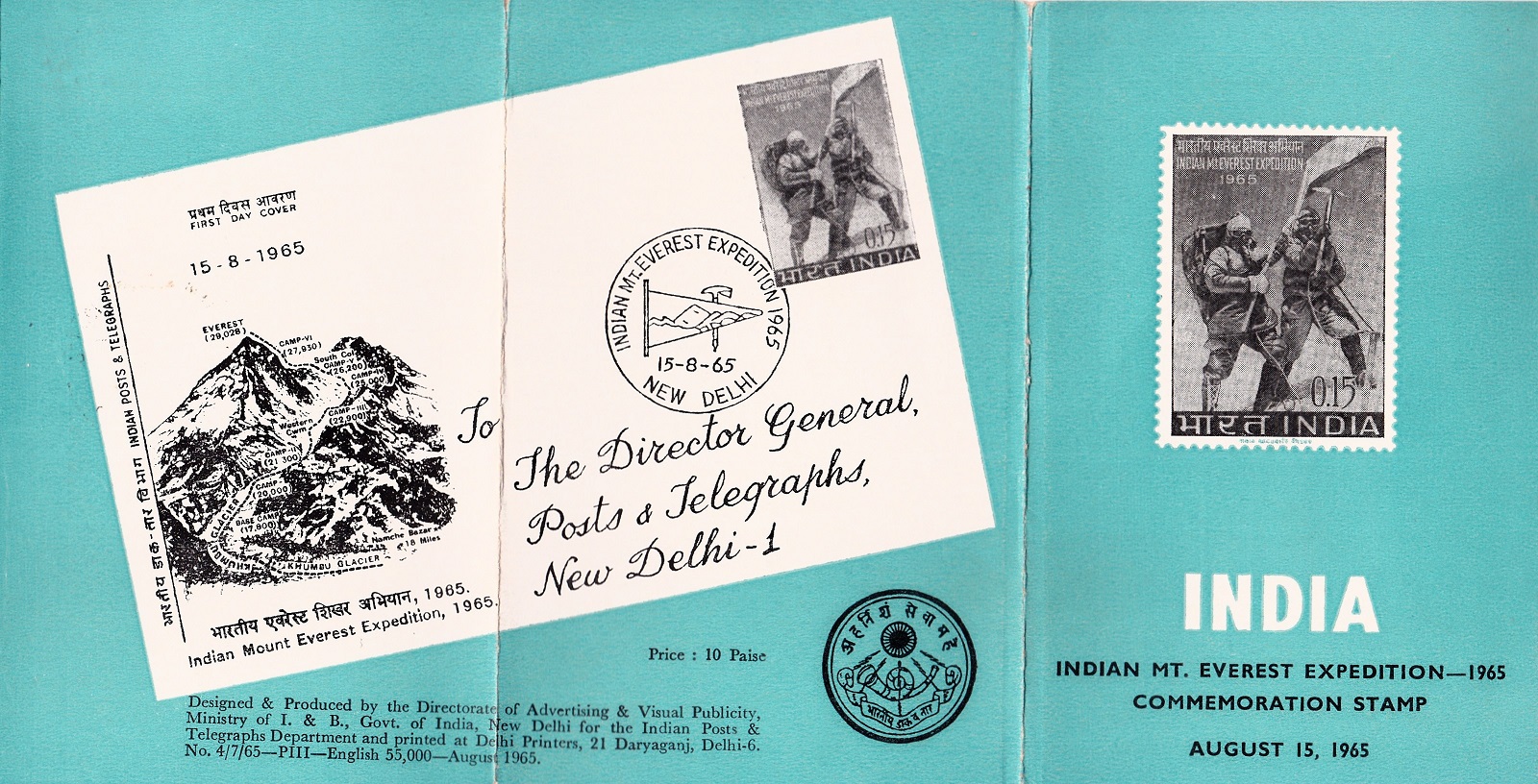 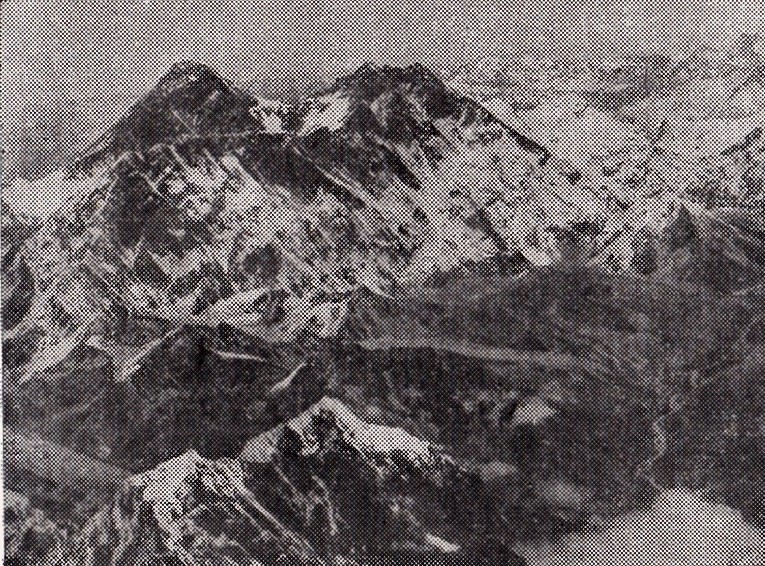 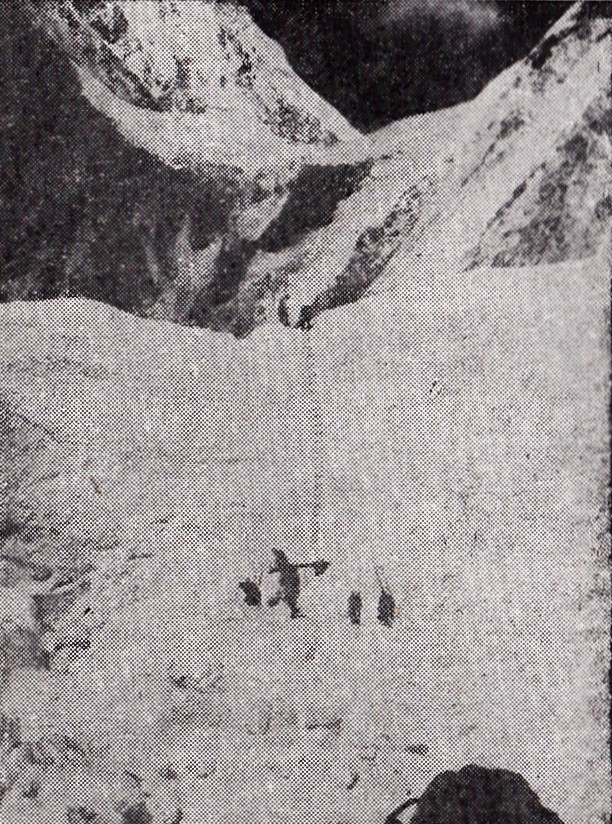 Issued for : As a tribute to the glorious success of the Indian Expedition to Mount Everest the Indian Posts and Telegraphs Department will bring out a special commemorative stamp on the 15th August 1965 – the 18th anniversary of India‘s independence.

Design : The facsimile on the stamp is from a colour transparency taken by one of the summit parties. The picture was taken at 10.30 a.m. when a high-speed westerly wind of over 75 km per hour made the Tri-colour flutter against the deep blue sky.