Complete Set of 3 nos of commemorative postage stamps on the Independence of India : 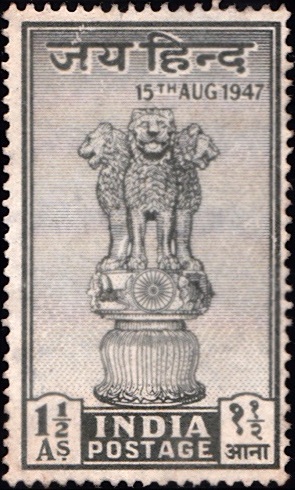 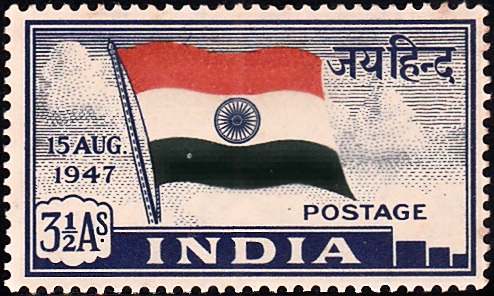 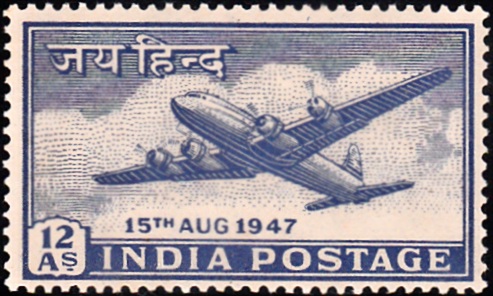 Issued for : Issued to commemorate the elevation of India to dominion status, on August 15, 1947 and on the day a slogan “Jai Hind” cancellation was executed.

One thought on “Dominion of India”