A commemorative postage stamp on the 200th Session of Rajya Sabha (Council of States), the upper house of the Parliament of India : 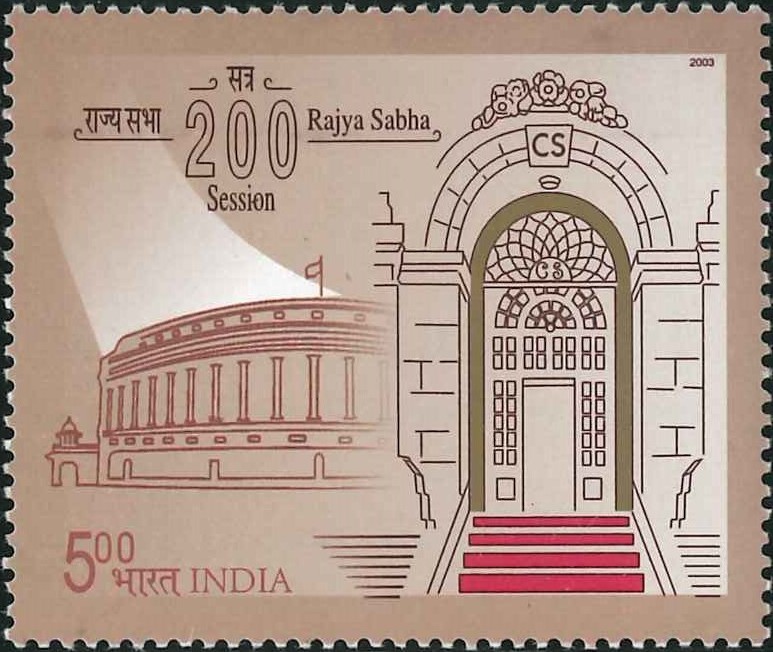 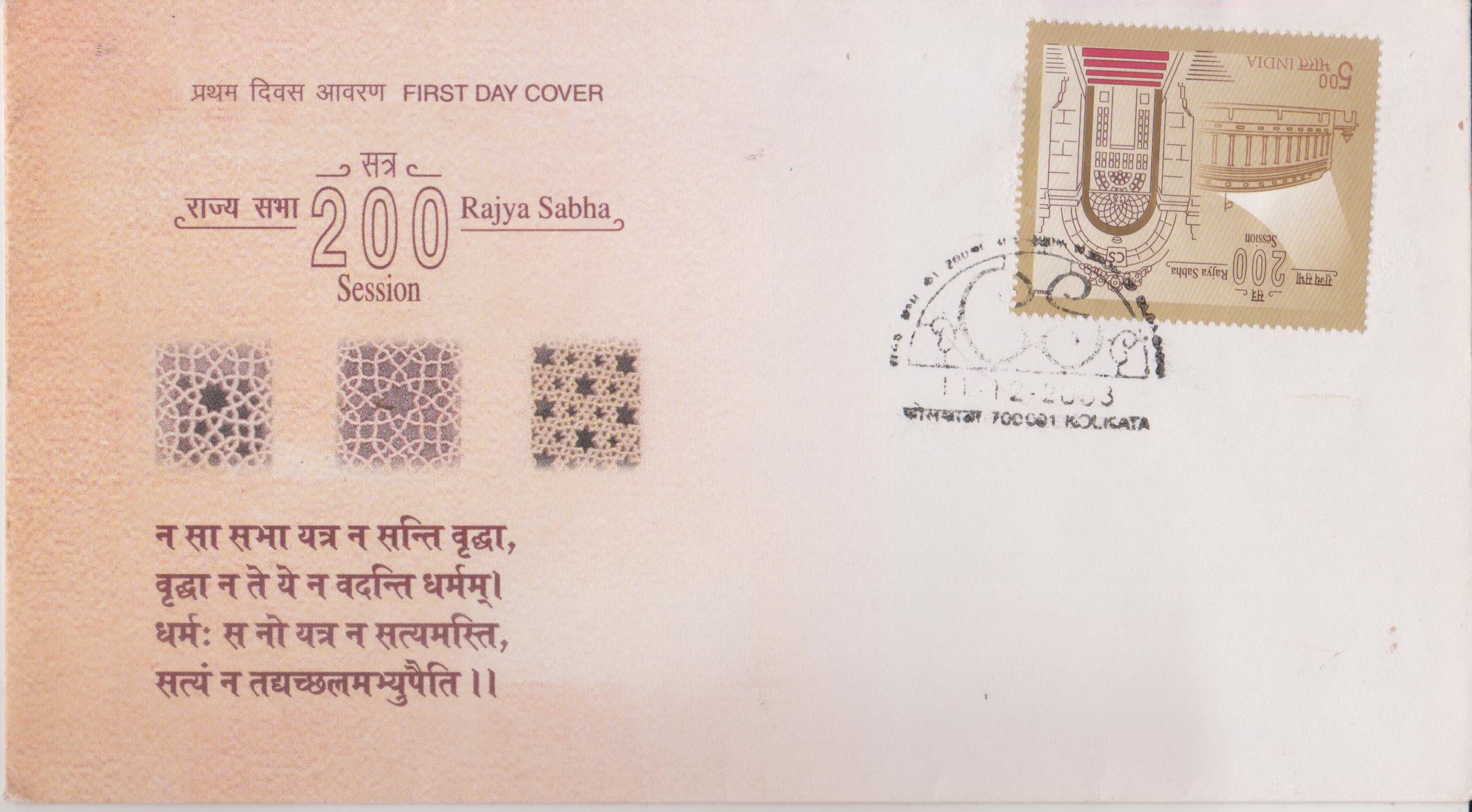 Issued for : The Department of Posts commemorates the 200th session of the Rajya Sabha with this issue.