A commemorative postage stamp on the 175th Anniversary of the Sanskrit College and University, a state university in Kolkata : 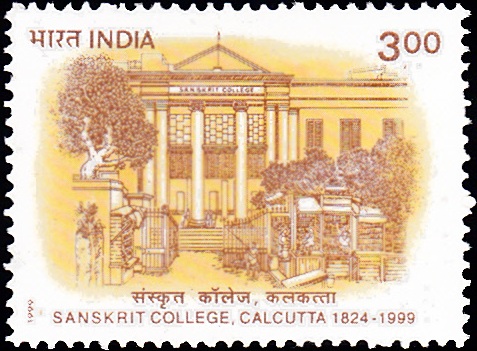 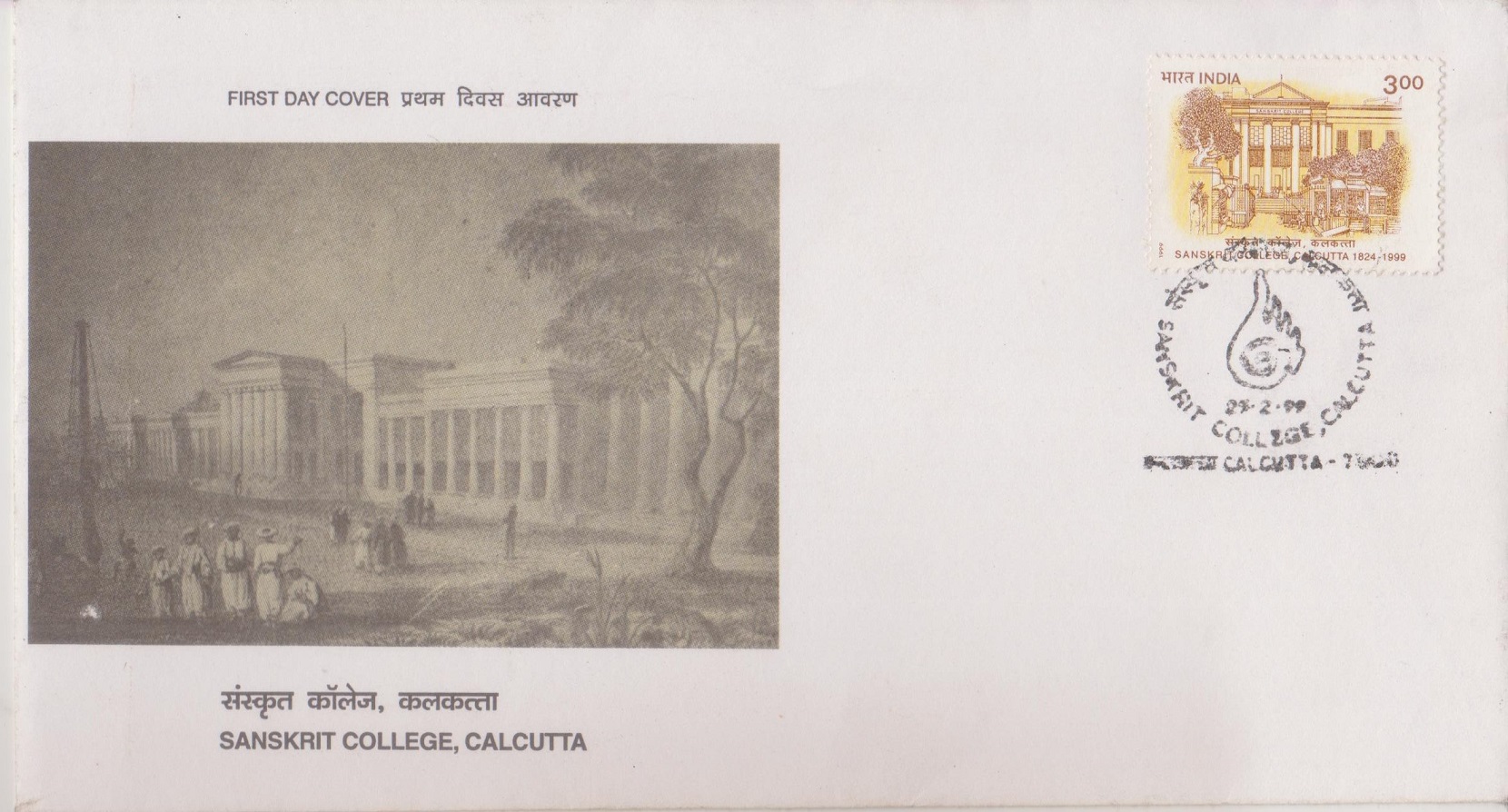 Issued for : The Department of Posts is happy to issue a commemorative stamp on this august institution.

Credits :
Stamp & FDC : Based on material supplied by the sponsors.
Cancellation : Alka Sharma