Complete Set of 2 nos of postage stamps on the Centenary of the Conservation at Konark Sun Temple, UNESCO World Heritage Site : 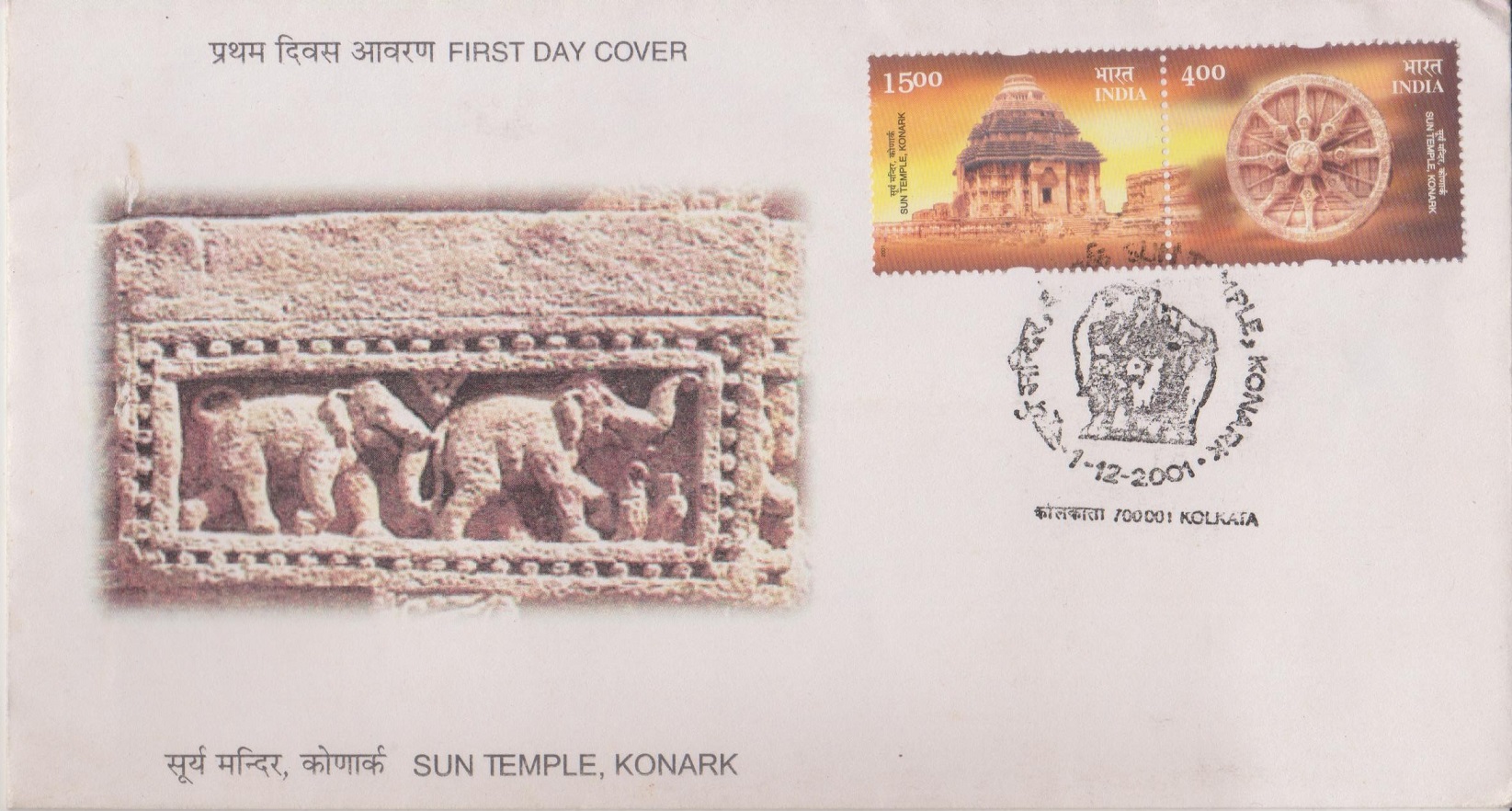 Issued for : The architectural magnificence of Konark has drawn the attention of art lovers all over the world and found it a place in the World Heritage List. For years, this magnificent poetry in stone was in a state of utter negligence and near ruin. Steps for the scientific conservation of the temple were started in 1901. This year, the temple completes a century of its conservation. Department of Posts is happy to release these postage stamps to commemorate hundred years of conservation efforts of the Sun Temple, Konark.