A commemorative postage stamp on the 75th Anniversary of the Sydenham College of Commerce and Economics, Mumbai : 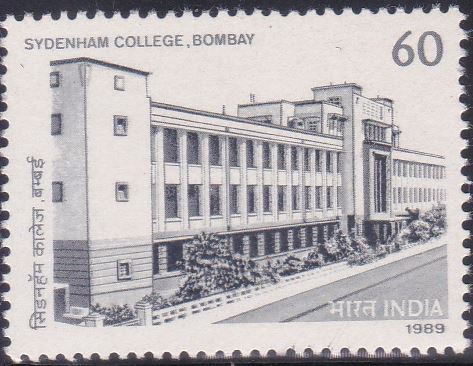