A commemorative postage stamp on the Centenary (1879-1979) of the Electric Lamp Invention by Thomas Edison, an American inventor and businessman : 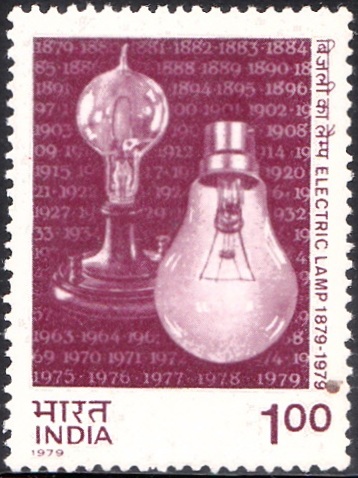 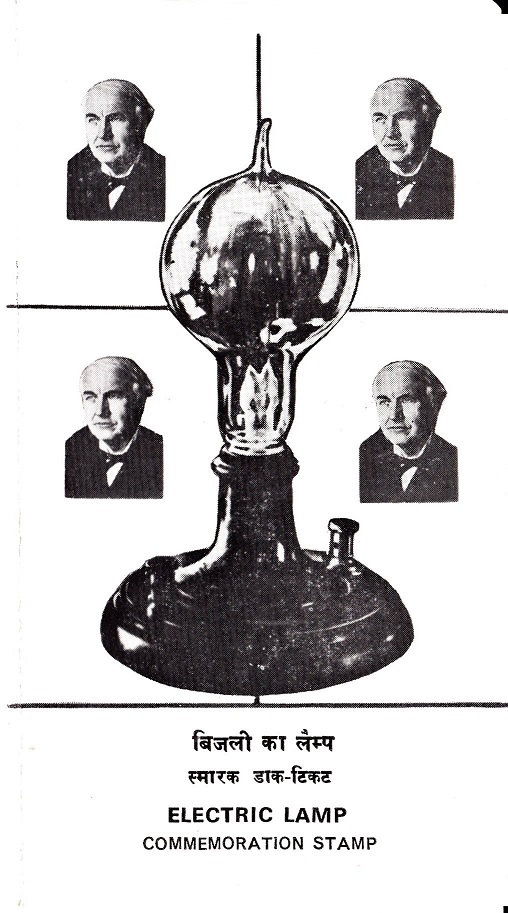 Issued for : The Posts and Telegraphs Department feels privileged in honouring Thomas Alva Edison by issuing a special postage stamp commemorating the invention of electric light bulb by him one hundred years ago.