A commemorative postage stamp on the Death Anniversary of ‘the wizard of hockey‘ Dhyan Chand, an Indian field hockey player : 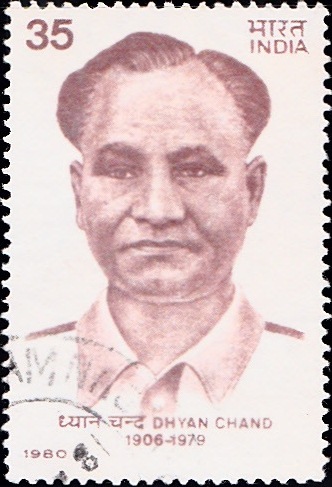 Issued for : Indian Posts & Telegraphs Department is privileged to issue a commemorative stamp in his honour.

One thought on “Dhyan Chand”