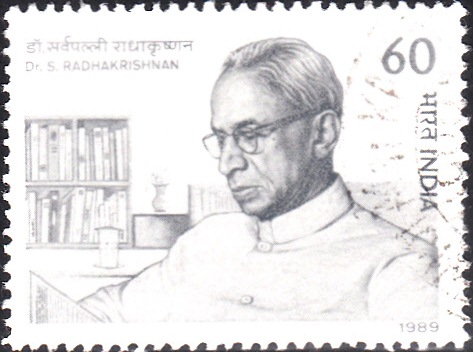 Description of Designs : The stamp is based on a photograph provided by Dr. S. Gopal. The First Day Cover is designed by Sankha Samantha and cancellation by Ms. Nenu Gupta.