A commemorative postage stamp on the City of Benaras (Kashi), an ancient holy city on the banks of river Ganga in Uttar Pradesh, greatest of the seven sacred cities (Sapta Puri) in Hinduism : 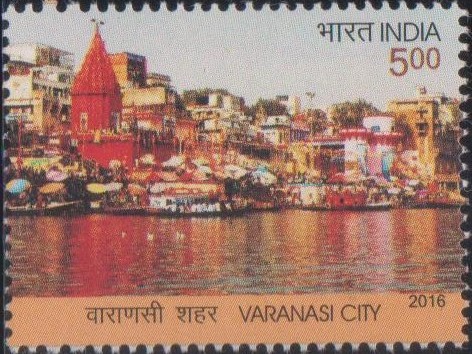 Issued for : Department of Posts is pleased to release a Commemorative stamp on Varanasi City.